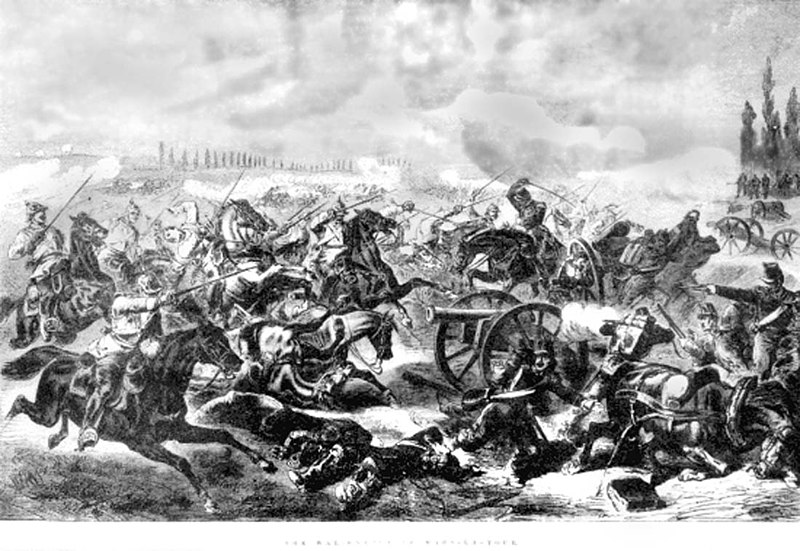 What do I need to paper patch bullets?

I addition to the usual remedies you use when loading black powder cartridge ammunition with grease grooved bullets, you need a bullet mould that throws smooth sided bullets, or store bought smooth sided bullets. You can also paper patch grease grooved bullets. If you're going to use grease cookies you should have a plan on how to make them. I use a Lee Shaver lube ribbon extruder for my lubrisizer that goes into a regular .45 calibre the sizing die. You also need proper paper. More on this later.

A good cleaning or wiping rod is important, because paper patching involves a lot of cleaning. Several qualities are important for a good cleaning rod. It must be flexible, it must be in a material that doesn't wear the bore and it must be simple to use. My favourite is Tipton's 1-Piece Deluxe Cleaning Rod with an ergonomically designed handle that spins on two sets of ball bearings – the result is that it smoothly follows the rifling both pushing and pulling, even while under pressure. It is made of carbon fibre, and has all the characteristics that are described above. I prefer using jags, but several of the world's best shooters use a nylon brush instead of a jag. The nylon brush is used the same way as a jag.

A paper cutter is useful

A tedious job is to cut the paper. If you plan to shoot a lot it is a good idea to get a paper cutter. I bought a simple version that costs about $50 in Norway. You can get them cheaper or more expensive. The advantage with paper cutters is that the paper is cut more even compared to knife or scissor cutting. You can also buy brass templates for the most common calibres, but they rarely fit perfectly and are difficult to use.

It may be a good idea to think about what diameter you want for the finished paper patched bullet. There are two schools within paper patching business: Those who patch to bore diameter and those who patch to groove diameter. Most people seem to prefer the first method. An advantage with bore diameter patching is that you can seat the bullet far out of the case since it isn't stopped by the rifling – which also enables you to add more powder into the case. Groove diameter patching is a good idea if you don't plan to wipe between shots.

Finding the correct diameter for a groove diameter bullet: Using the rifle above, you should paper patch the bullet to about .458".

25 % rag content paper is often recommended, but it seems like good accuracy can be achieved with many kinds of paper. I have used Eaton's 9 lbs. Air Mail Paper, and a paper from Buffalo Arms with 100% rag content. A thin paper that works really well is a sketch paper marked 55W produced by Seth Cole.

For .45-70 I use a bullet mould made by Buffalo Arms that throws a .446" diameter 535 grain bullet that I patch to .451" with the Seth Cole paper. If I use a thicker paper I size the bullet to .444". In my 10.15 mm Jarmann rifle I have used store bought swaged bullets similar to the original bullets that I size to .401" and patch with two wraps of Eaton's 9 lbs. Airmail Paper to .407". Bullets for paper patching should be cast or swaged from a tin alloy because the tin adds hardness. 1 part tin and 30 parts lead works ok, but some will claim it is too soft. 1:20 and 1:16 are examples of other tried and tested alloys. I have used 1:25 myself with success.

How to make the tempalte.

Paper is tucked under the bullet base.

Before you cut the paper you must find the exact size of the paper template. This is easy when you know how to do it. Start by cutting a long strip of paper which is wide enough to cover the bearing surface of the bullets, plus a couple of millimetres. The extra length is tucked under the bullet base. Moisten the paper (but don't soak it) and roll it tightly three times around the bullet. With a sharp knife, cut a small slice close to the bullet nose through all the three layers. Unwrap the paper from the bullet. You now have a paper strip in four different parts. The distance between the cut to the far right and the far left is the length of your template. Most prefer to cut their template to about 35-40 degrees. When the paper dries it will shrink a bit, so take this into consideration when calculating the final length. On a perfectly patched bullet the paper ends will meet perfectly. If they overlap you have to shorten your template a bit, and if the ends don't meet you should use a slightly longer template.

It is important to patch the paper around the entire bearing surface of the bullet – if not you will have leading in the bore. The most common is to use two wraps. Before patching, it is common to moisten the paper in water – for example on a wet sponge. It is also ok to dry patch, but it may be a bit more difficult.

Wrap the paper tightly around the bullet. The remaining paper is tucked under the bullet base. When finished, set the bullet aside to dry. I have found that .45 calibre bullets fit perfectly in ammunition boxes for handgun ammunition.

You load the ammunition approximately the same way as you load black powder ammunition with grease groove bullets. Many shooters anneal the case mouths. This makes the brass softer, and created a tight gas seal upon ignition. I anneal my brass once a year.

Between the bullet and the powder it is necessary to use some kind of wad to prevent the powder gases from burning the paper. I use a .060" thick cardboard wad. For lubrication you can use a grease cookie, but make sure you have a cardboard or felt wad under and over the grease cookie. If you load hunting ammunition grease cookies are often necessary as you don't have time to wipe between shots. The grease cookie lubricates the bore, softens the black powder fouling and enables you to shoot a couple of shots before having to wipe the bore. Dirty bores and paper patched bullets usually means poor accuracy. For target shooting most – if not all – shooters wipe between shots. This means that grease cookies are superfluous, but they may help soften the fouling and ease the cleaning.

I don't lubricate the bullets, but I know some shooters rub the paper with a thin layer of bullet lube. I don't like lubed paper patched bullets, because they tend to collect dust and grit which wears the bore.

As mentioned above, use a taper crimp die as roll crimp dies may damage the paper. Actually, you don't have to crimp the bullet at all; it doesn't matter if the bullet is seated loosely in the case.

Start with a clean bore, chamber a cartridge and shoot. Then take a look at the fired case. If you discover a thin paper ring in the case mouth, or inside the chamber, it probably means that your cases are too short. What happens is that the bullet expands in the gap between the case mouth and the chamber mouth (where the rifling begins), and the paper is shaved off the base of the bullet when it is forced into the rifling. This may cause leading in the bore. So, make sure your brass is long enough. The best thing is to take a Cerrosafe chamber cast and measure the exact length of the chamber. My Shiloh Sharps in .45-70 calibre cannot use standard brass from Winchester, Starline or Remington as they are all too short. Instead I use cut down .45-90 or .45 basic brass.

When cleaning between shots it is important to be consistent in everything you do, and that you use the same wiping technique for each shot. Start with a patch moistened with soapy water, black powder solvent, a water soluble oil/water mix or similar. I guess pure water works as well. Depending on the weather conditions and air moisture I usually use two moist patches followed by a clean and dry.

In my early paper patch career I cared about how the paper looked after firing and tried to interpret my findings. Now I concentrate on the target instead. If I consistently get good groups it does not matter how the paper looks. When I shoot my Shiloh Sharps I usually don't find paper at all – except for the paper that is tucked behind the base of the bullet. The rest of the paper is probably shredded to confetti as it exits the muzzle, and that does not have to be a bad sign. It is important that the paper is separated from the bullet as soon as possible to prevent it from disturbing its flight on its way to the target.

As you see from the below video, it takes about 90 seconds to shoot a paper patched cartridge and cleaning it with three patches afterwards.