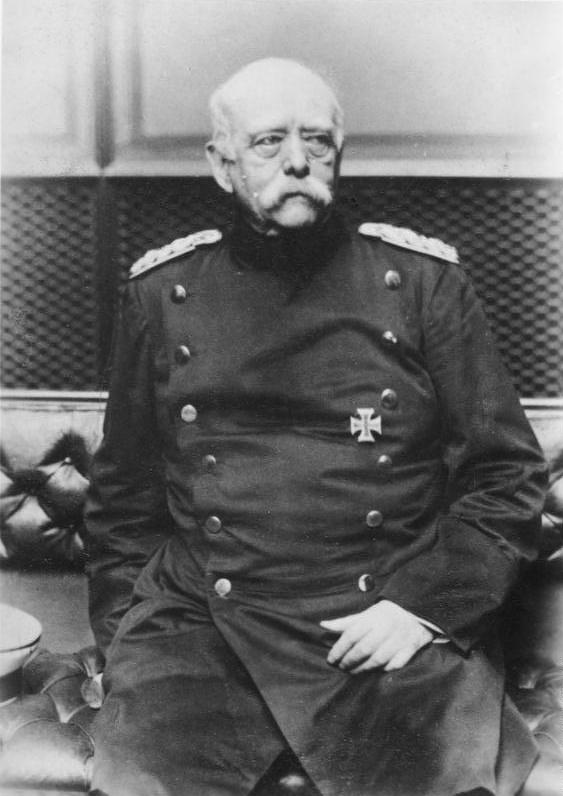 This is how the revolver looked like before it was reinforced with the top-strap in 1898.

The top-strap is marked with the last four digits of the serial number and the K marking of Kongsberg Våpenfabrikk (Kongsberg small-arms factory).

All Norwegian-issue Lefaucheux revolvers are marked with a Norwegian lion.

Norway’s first military revolver was a pinfire revolver invented by the Frenchman Eugène Lefaucheux in the 1850s. Unlike the percussion revolvers of the era, the Lefaucheux revolvers were loaded with a metallic cartridge with pinfire ignition. The pinfire cartridges allowed for easy loading without the use of fragile paper cartridges, loose caps and ramrods. But the system also had its disadvantages and was relatively short-lived.

The first Lefaucheux revolver was patented in 1854, and when the French navy adopted a six-shot 12mm Lefaucheux revolver in 1858 France became the first country to officially adopt a metallic cartridge for military use. However, Norway was not far behind. In 1859 the Norwegian navy ordered 800 single-action 11mm revolvers from Lefaucheux in Paris. In 1864 the navy ordered 300 more, in addition to 200 double-action revolvers.

The enlisted men's revolvers were mainly issued to cavalry troopers and artillerymen.

In 1893 the Norwegian Army and Navy adopted the 7.5mm Nagant revolver. The old Lefaucheux revolvers had been obsolete for many years already, and the open frame was fragile. In 1898 many of the Army revolvers were modified with a top strap to make them sturdier. The Model 1864 revolvers modified in 1898 are designated Model 1864/98.

Originally, the revolvers had a wide rear sight filed into the hammer similar to the Colt percussion revolvers. Now a new and narrower V shaped sight was added on top of the top strap. This made sighting easier.

The Lefaucheux revolvers are pleasant to shoot. The light charges produce a mild recoil.

The pinfire cartridge was patented by Eugène Lefaucheux' father Casimir in 1835 but were further developed in the years to follow. Casimir was possibly also involved in the development of the revolver, but when he passed away in 1852 at the age of 50 Eugène took over the business.

A pinfire cartridge consisted of a copper case, cap, powder, ball and pin. The cap was an ordinary percussion cap which was placed inside the case. A part of the integrated firing pin protruded outside the case and had to be placed in a slot in the barrel during loading. When the revolver hammer struck the pin the cartridge ignited.

The Norwegian cartridges are sometimes designated “12mm”, but the army’s cartridge boxes are labelled “11mm”. As far as it is known, there is no difference between 11 and 12mm pinfire ammunition, and it is not known why two different designations were used.

The pinfire system had two major drawbacks. As well as being expensive to manufacture, the protruding pin was sensitive to rough handling in the field. If, for example, the cartridges were carried in the pocket, the pin could bump into something and ignite.

The Norwegian 11mm cartridges were loaded with a heel-base lead bullet with the following specifications:

No lubrication was used on the bullets.

In 1867 it became evident that the load was too light, and tests were performed with a slightly increased charge of 9,4 grains. This load performed better. At 63 metres the bullets went through a 1" piece of wood.

The increased load was adopted on 2 January 1869. The same load was also used for the blank cartridges as the previous 7,7 grains load was so weak that it couldn’t be heard even at short distances.

French company H & C Collection, offers reloading kits for 11 and 12 mm pinfire cartridges, but you can also make your own pinfire cases from spent .45 ACP cases. You simply saw off the rim, plug the primer hole and remains of the primer pocket with tin solder and drill a hole for a firing pin. The process is described in the video at the bottom of the article. Note that instead of using solder, you can also plug the hole with a copper or iron rivet and file it flush with the base.

The revolver pictured in this article has a mirror bright bore and a tight mechanism. The ejector rod was missing, but gunsmith Runar Stava made a nice replacement. The barrel failed to rotate when the hammer was cocked, but Runar fixed that as well.

The cases made from .45 ACP was loaded with 11 grains of Swiss #2 (FFFg) and a .454" roundball. A lubricated felt wad was used between the powder and ball. A small amount of semolina between the wad and ball served as a filler.

The ball was forced into the case in a reloading press as shown in the video.

The revolver was first tested at 25 metres. I added a small amount of soft black powder lubricant in the chamber mouth as well. The wind was quite strong, and the shots grouped high and to the left (one hand offhand). With the correct point of impact however, the shots would have grouped within a 20 cm circle.

The revolver has a comfortable grip and the recoil is not surprisingly quite mild.

The next test was carried out at approximately 20 metres, but now I used 11 grains of Wano PPP and omitted the lubricant in the chamber mouths. The first shots grouped nicely but the group opened up a bit after two barrels (12 shots). The last load looks promising and with some load development this revolver will probably shoot even better. The ignition was reliable and I did not encounter any misfires.

You can of course reuse spent cases. Simply remove the pins with a pair of pliers and was the cases and pins in hot soapy water.