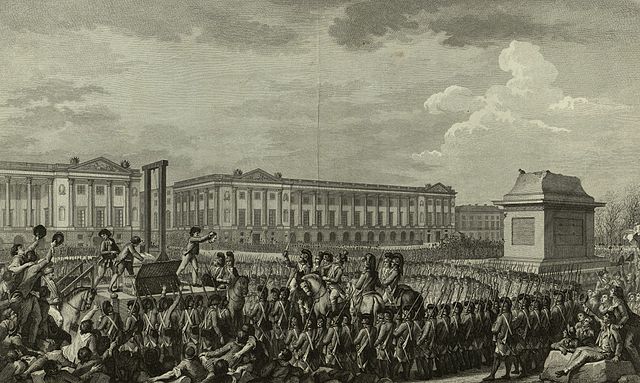 Crows shot with a Brown Bess.

In Norway the game law says that the projectile has to be driven forward by powder, which powder is not specified. Black powder is thus not illegal to hunt with. The energy requirements applies to black powder hunters too of course, and that makes it difficult to hunt the largest animals. The energy requirements for roe is absolutely obtainable, but you have to shoot the big game test before you can hunt it. For those who don't know, the big game test is a test that every hunter that is planning to hunt deer, roe, moose and reindeer must pass. It is shot at 100 metres (109 yds) at a reindeer target. In the kill zone of the reindeer there is a circle of 30 cm (12") in diameter that you'll have to place 5 out of 5 shots in. Small game hunting require no such test, but you must make sure that the charge is according to the energy requirements.

My first experiences with black powder hunting goes back to the time when I was about 16-17 years old. The only muzzleloader I had back then was an English 20 gauge (.62 cal.) smoothbore. It was probably made around 1850, and had definitely seen it's best days. I have retired that gun now. I had to make the bullet mould and bullets myself, far from perfect, but they worked.

My first attempt was to harvest a seagull. After much effort I managed to drop one at about 25 yards. After inspecting the unlucky bird I found out that if I was to harvest food with a muzzleloader I had to begin to use shot or reduce the calibre a little. The exit wound was enormous!

Hunting with a flintlock rifle.

During the years my arsenal got bigger. Shooting ravens with a .50 cal. Kentucky rifle loaded with roundball or shooting crows or ducks with a .75 calibre Brown Bess loaded wit shot are still some of my favorites. The most exciting for me is hunting fox with a muzzleloader. You can't do anything more exciting than that! One of my most accurate muzzleloaders, a big 1861 Springfield rifled musket is frequently used at my fox hunts. A .58 cal. miniè bullet on a fox may seem like an overkill, but tit's only task is to kill the animal. I don't use the fur anyway. The RCBS/Hodgdon minié bullet is very accurate, and 1,5" groups at 100 yds. isn't a problem.

For a quick follow up shot I carry with me some old military style paper cartridges. I have never needed to use one, but after some practice one should manage to load, cap and fire a second shot in 15-17 seconds.

Find out more!
You can learn more aboutblack powder hunting in the brand new book From Musket to Metallic Cartridge: A Practical History of Black Powder Firearms.