4. March must be totally uninteresting, because nothing major seems to have happened on this date.
31 December 1775 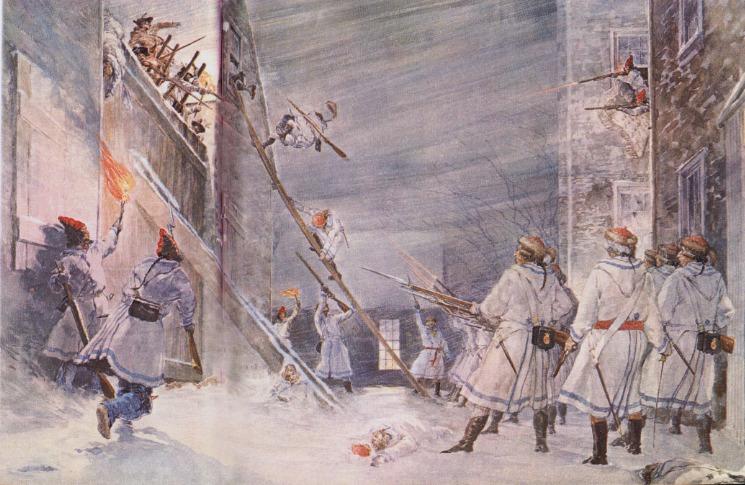 Exploded View of a Flintlock Musket