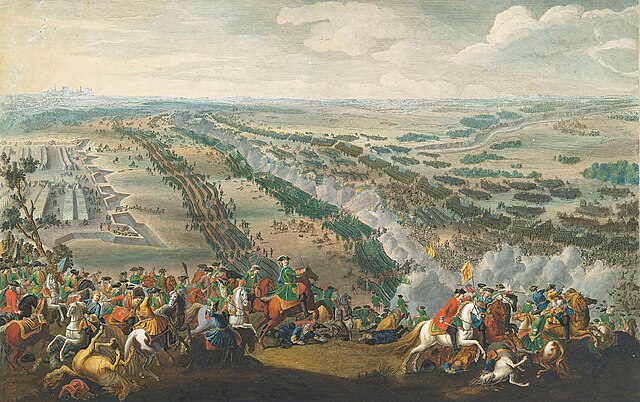 Many Norwegian black powder shooters have an old kammerlader lying around. If it is in good condition you can shoot it, but it may prove difficult to obtain proper bullets.

To begin with from 1842 the common soldier used roundballs in the kammerlader. The ball ammunition was manufactured so that it could be loaded in all of the most common European military arms at that time. Smart, if Norway should end up in a war with another European country. Experiences from the war from 1807 to 1814 when the supply situation was precarious were probably taken into account. Our Swedish opponents had 20 mm calibre as standard up until 1811, and the ammunition that was captured from the Swedes could not be used in the smaller calibre Norwegian-Danish muskets. In the kammerlader it was possible to use ammunition made for the English .75 calibre Brown Bess muskets and most other European musket ammunition.

Find out more!
You can learn more about the Norwegian kammerlader rifles and their ammunition in the brand new book From Musket to Metallic Cartridge: A Practical History of Black Powder Firearms.

Some sources claim that the roundballs used was 16 bore (17.5 mm). Harald Sunde mentions in his book 'Norske kammerladningsgeværer og karabiner for Hæren 1842-1877' that the roundballs weighed 2.4 lod or 37.34 grams (574 grains). Since this was pure lead balls it should indicate a diameter of about 18.3 mm (.72"). The following is just a guess, but I believe that the diameter of the roundballs may have been bigger compared to the diameter of the conical balls which were between 17.25 - 17.5 mm. The rifling diameter is nominal 17.84 mm, and it seems a bit unlikely that a roundball should be that much undersize compared to the rifling diameter in a breech-loader. It was relatively common during the black powder era for breech-loaders to be loaded with undersize conical bullets, but the conicals obdurate into the rifling by the exploding powder gases. This obduration does most likely not happen with roundballs. However, it is known that the rifling of the kammerlader rifles was cut deep to collect the powder fouling. The diameter of the breech-block is nominal 18.71 mm.

Conical bullet and cartridge used
by sharpshooters from 1849-1855.

There were two types of conical bullets for the 18 bore Norwegian kammerlader. The first model was used by selected sharpshooters from 1849 to 1855. This was a very heavy bullet that weighed 54.5 grams (838 grains), and it had one groove. New conical bullets trials were initiated in 1852, and it was found that it was more practical with a lighter bullet. The new bullet was based on Tamisier's projectile which was modified for use in the kammerlader. The weight of the new bullet was 40.4 grams (623.5 grains) and it had two grooves. In 1855 it was decided that this bullet should be used in all kammerlader ammunition.

You can ask yourself why a bullet that was supposed to be paper patched had grooves, unlike, for example, the smooth sided British paper patched Pritchett bullet that was used in the .577 Enfield muskets. The idea behind the grooves was not that they should be used as lubrication grooves, or grooves for scraping out powder fouling. A woollen thread was used to secure the patching paper to the bullet, but the thread was not tied in the grooves. Instead the thread was tied once in front of the nose and then behind the bullet. A lubricated thread in the grooves would probably have provided better lubrication than just the lubricated paper, but that's easy for us to say that can lean on 150 years of experience with the kammerlader. The explanation is probably that the grooves, or 'air grooves' as they were called, were supposed to move the weight of the bullet forward. By removing a lead by making the grooves it was tried to stabilise the bullet more in addition to the rotation stabilisation.

To the left: Copy of the sharpshooter bullet from 1849, and to the right
an original bullet of the type that was used from 1855.

Understandably, there are no commercial bullet mould manufacturers that makes bullet moulds for the 18 bore kammerlader, but there are exceptions. Sture Schølin in Bodø, Norway is one of them. He makes an 18 bore mould that I bought a couple of years ago. His bullet has an extra belt in front of the front groove which the original bullets don't have. Except for some other minor differences, the bullet is pretty similar to the original bullet. A disadvantage is that the mould is expensive and rather poorly made. The mould costs 1110,- NOK ($194 or EUR 133) See his web site at: http://www.vapenmek.no/produkter/stopetang.htm or call +47 75 51 83 22.

I copied an original Model 1855 bullet and sent drawings to both Lee Presicion and NEI Handtools which both made moulds for me. The Lee moulds are of course made of aluminum, while the NEI moulds are manufactured in meehanite, which NEI describe as 'a very dense, free machining cast iron alloy'. I have had good results with these bullets, and there are about 50 of these moulds in circulation among Norwegian, Swedish, Dutch and American kammerlader shooters.